I produced this Advertisement for Steem.
With this Advertisement „The Soul of Steem“ i tried to target all the targeted audiences, creatives, bloggers, digital money enthusiasts and investors as well. With the voice overlay and the visual imagery i tried to communicate with the emotional mind, like large companies do it in their advertisements.

Everything in this video is originally filmed for this advertisement video. The rights are mine.
*Music and effects used are royalty free and under the creative commons-license. 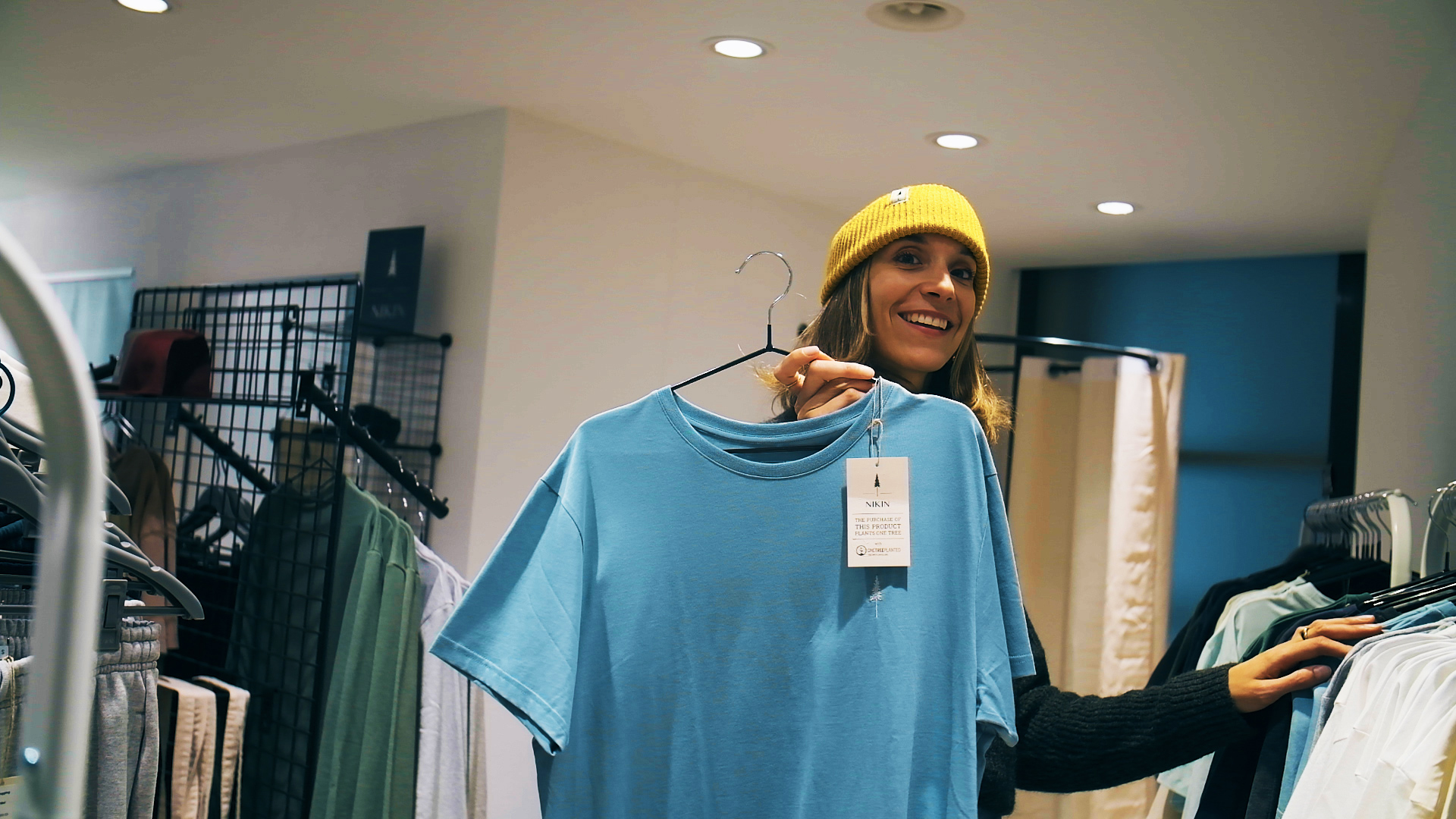 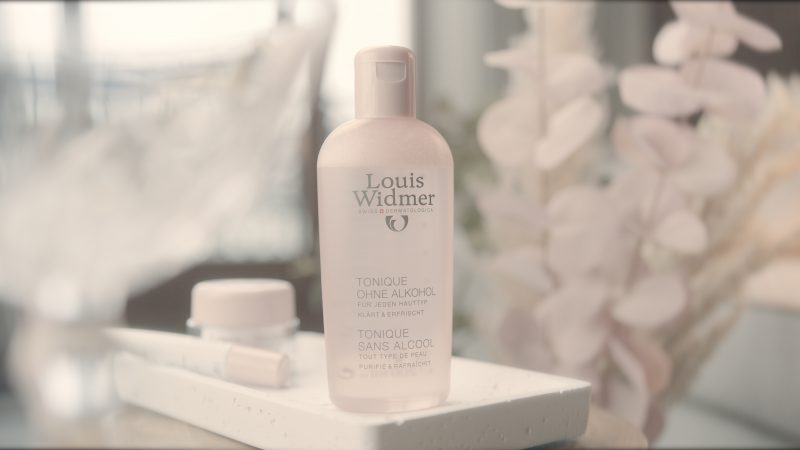 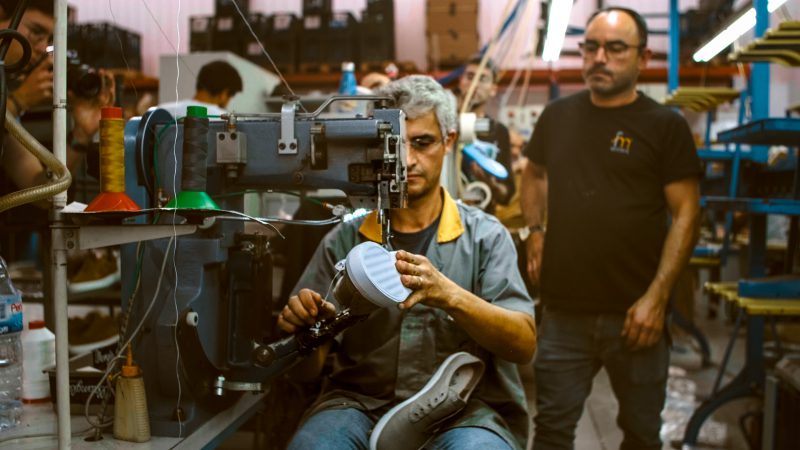